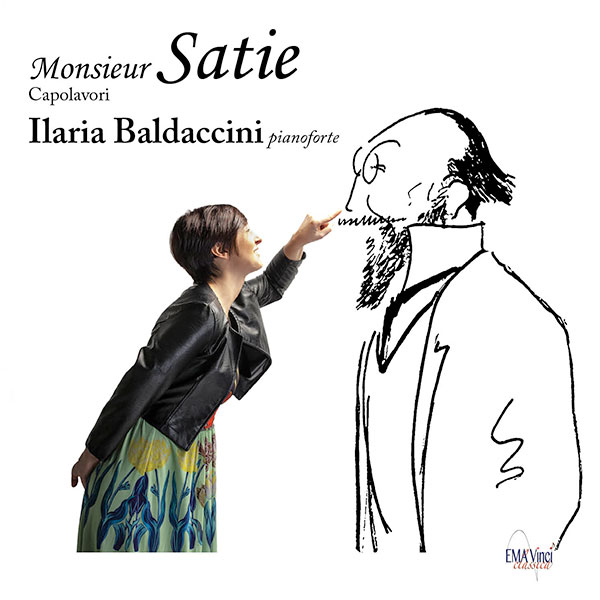 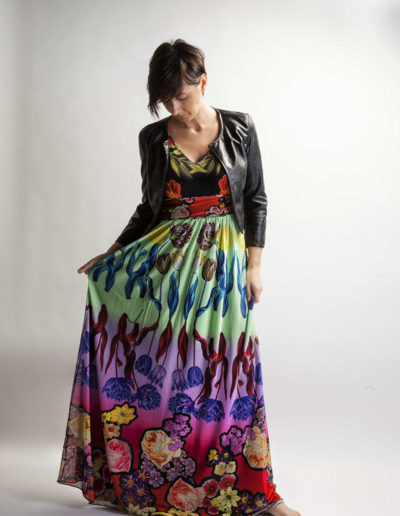 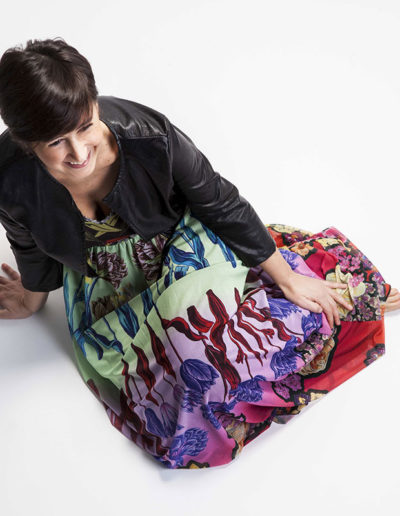 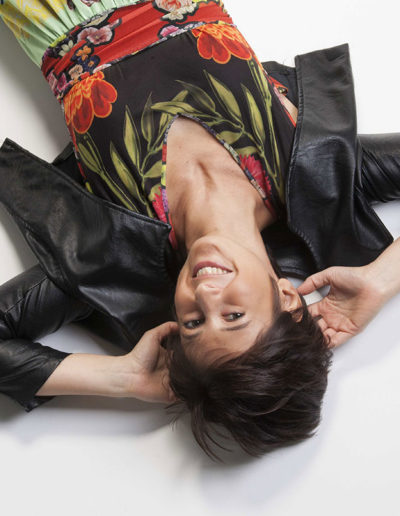 A Velour Jacket for warmth and Eyeglasses to see far

He wore a velour jacket, little glasses over small, lively eyes, and a well-tended beard. Regularly, at four in the afternoon, he went to drink a Pernod au comptoir (at the counter) at the corner bar near his modest Parisian house, Les quattre cheminées. How he managed financially remains a mystery, since he made money only from a few occasional lessons. Still, his personality was admired by all the artists – Impressionists, Symbolists, Dadaists, Surrealists, adherents to the new Classicism and to Conceptualism – all reflecting the diverse tendencies that developed over time, but all, in some way, attracted by Satie’s originality. His music was an example to the so-called Group of Six at the time of their inception, and the composers of the Arcueil School referred to him as their guiding light. Despite these admiring attentions, Satie remained a “strange phenomenon”, as Alfred Cortot said in 1938, and he continues to remain a phenomenon even today, despite the many praises made by the masters of the Novecento, from Stravinskij to Cage, up to New Age and Mood Music.

The artistic path of this author of the idea of extremely personal music is quite varied, in terms of motivations, aims, genres, and musical elements. In this compact-disc we listen to three types of piano compositions, the Gymnopédies, which exemplify his way of understanding and composing music. Satie began writing his first piano pieces in 1885. The Gymnopédies are from the three subsequent years. The name refers to the ancient festival of the city of Sparta, the gymnopaidía, during which the processional dances of ephebe (adolescent boys) took place, followed by songs and gymnastic exercises. These three autonomous pieces are inserted into a single collection and built upon a conception of suspended time, achieved through a harmonic ambiguity and a subtle, airy melody that the young pianist Ilaria Baldaccini performs with the required lightness. The equivocal harmony is presented with the sense of an enigma. The opening notes of Gymnopédie n.1, for example, are constructed on a progression of two seventh chords, to give a sense of enigma. Baldaccini’s technical progressions are always well balanced by her expressivity.

Satie’s Gnossiennes, composed between 1889 and 1897, are extraordinarily smooth, and performed by Baldaccini with profound attention towards the sound that she knows how to present with such delicacy. The title, deriving from gnosi, refers to a type of wise awareness, and is Satie’s response to the formalists. These pieces are not based on a vectored time, but rather on a conception of interior time, the time of memory, dreams, and fantasies, a time different from that of the clock, as Bergson teaches, an over-reaching time like the time of prayer. Already at the beginning the sound is movingly beautiful. To play these pieces one must have an uncommon sensitivity to the sound, on the piano, using a touch that can animate the simple phrases, make the chords vibrate, give life to the pastels and subtle dynamics. One must be very talented in order to bring this apparent simplicity to the ear. In reality, this music must be assimilated more than any other kind of music. It doesn’t call for the capabilities of a virtuoso, but for penetration into the roundness of the sound, grace in the touch, and spiritual participation. This is exactly what Baldaccini’s interpretation communicates.

The slenderness and structural simplicity of the writing is also found in Je te veux (1902), for which Henry Pacory wrote the words. This waltz piece is opportunely inserted among the meditative pieces (even the assembly of the pieces is well thought out).

Satie’s characteristics don’t convince the formalists of any time period. Instead, they represent a displacement of interest from the technical complexity of composition to the spiritual capacity of calling the sounds to oneself. For this, time is spatialized, becoming a welcoming interior space. The formal freedom, emancipation from dissonance, de-functionalizing tonal system, lack of temporal indications, free flow, subtle dynamics, and soft colors, are not based on an experimental conception of new techniques; instead they serve to express a flow of consciousness. The slower execution compared to how these pieces usually sound exalts the temporal suspension, giving them a ritual flow. The treatment of the bass as an insistence contributes to an almost hypnotic character, accentuated by the temporal regularity. Baldaccini has done well to recall that Gnossienne and Gymnopedie are processional dances; also admirable is the fact that she has tried to create a uniform time for these pieces. The phraseology and aural sensitivity is optimum. Without these gifts the pieces would not be played with the necessary profundity. Baldaccini creates the sense of intimacy while at the same time preserving the universality of these pieces, with an entirely feminine grace and a languorous touch.

In the Silence of Satie

The “phenomenon” of Erik Satie (1866-1925) in the musical history of the early 1900s seems at first glance to be anomalous and almost enigmatic, beginning with his way of seeing and “thinking” the music, almost to the point of a haughty refusal of conventionality and a tenacious self-referential dilettantism that leads him to refuse any systematic and methodical study of music, including composition, with recognized masters of definite teaching capability. An uncomfortable personality, sometimes fussy and perhaps destructive, but undoubtedly very sensitive and gifted, able to enrich himself with all his experiences in the literary, musical and even religious fields. In any case, Satie is not an improviser or musical adventurer. His literary training was exclusive and sincere (Andersen, Flaubert), as was his passionate study of the works of Bach, Schumann, and Chopin. His talent was so touched by Ravel and Debussy that, by his own admission, these greatly influenced the musical language of Pelléas et Mélisande.

Satie truly loved the piano, even though he wasn’t a very good pianist. It’s not surprising that his production of piano compositions is rather vast and spread over various periods, responding to the inspiration of the moment. Of this production, though, Les trois Gymnopédies and Les trois Gnossiennes stand out for their mysterious and transparent aura, along with the equally celebrated Valse, of elegant and sweetly popular composition. Regarding the first two, we should not forget that Satie dedicated himself, among other things, to an assiduous study of Gregorian chant. In fact, with the obstinate refrain of identical smoothness and the curious, enigmatic rhythmic annotations directed to the performer, these scores strongly call into play the intuition, sensitivity and creative intelligence of the interpreter. I believe, therefore, that in confronting Satie’s piano music, Ilaria Baldaccini truly shows her knowledgeable musical experience of these scores, with a style of performance that is original and highly engaging, entirely suspended as it is between rhythm, sonority, and dreamy and evocative lyricism. Undoubtedly, especially in the Gymnopédies and the Gnossiennes, silence plays an essential role. The silence surrounds the music and at the same time is evoked through melodic delicacy. This silence is Satie’s interior voyage into the inexorable mystery of the piano.