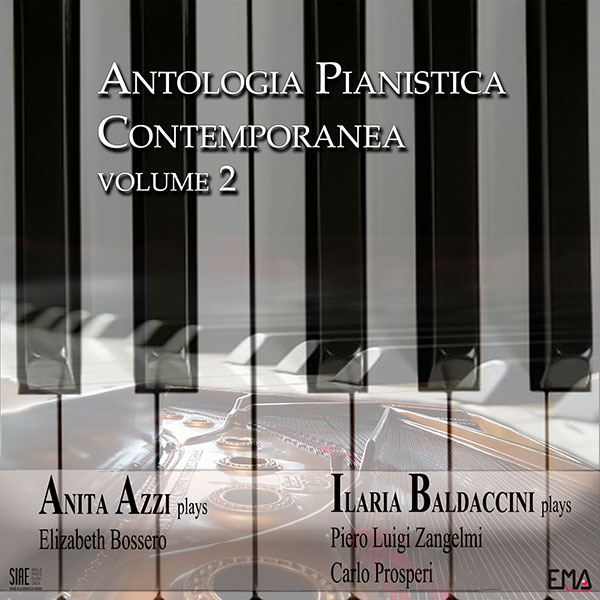 Ilaria Baldaccini has for many years ventured upon a commendable rediscovery of Tuscan composers, in particular those who attended the Cherubini Conservatory of Florence (in addition to the composers performed here, also Gaetano Giani Luporini, Giuseppe Bonamici, Claudio Josè Boncompagni and others). Her work has been carried out with tenacity and passion, resulting in numerous concerts and recordings, such as this one which presents two under-estimated but distinguished musicians who taught at Cherubini. The historical scale of values changes over time, and little-known musicians can become famous, especially if there is excavation work behind these figures such as Baldaccini is carrying out.

Carlo Prosperi (1921-1989) was for many years the only teacher of composition at the Florentine Conservatory. His music is an example of coherence and artistic integrity in the fluctuating musical panorama of the late twentieth century, an expressive style that matures thanks to a pluri-serial language and extraordinary timbral imagination. Baldaccini, in her precious search for rare pieces, sensitively performs two youthful compositions that have sadness as their basic feature. The first is intertwined with the dramatic life of the war years, which Prosperi spent in Montenegro. Regarding this time and place, Prosperi also wrote Noi soldà (We soldiers) in 1966. Prosperi was 19 to 23 years old during his time at the front. In the piece, Montenegro – Le montagne (1942),[1] a moral and civil commitment is manifested that has very little to do with the so-called ideological musique engagé, but is a sincere reflection on humanity and the tragedies humanity can cause. The second composition that Baldaccini gives us is a piece in memoriam, entitled Per la morte di Mery (1940). Mery’s identity is still unknown today. They are sound soliloquies,[2] which must be internalized on an interpretative level, as Baldaccini does very well.

Saluti agli amici (Farewell to friends) are album pages, minute portraits that describe a farewell to the friends and colleagues of the Florentine Conservatory, when the Maestro retired in 1986. As in the pieces by Prosperi presented here, they have the capacity of infusing the notes with a wave of authentic emotion, creating spaces for breath and suspension that Baldaccini grasps with sincere participation, indispensable in these compositions that make sensitivity to sound their best characteristic. In this respect, these short pieces by Prosperi and Zangelmi, and Baldaccini’s touch, can be included in the poetics of blue sound.

[1] The passage is only two pages long and is divided into five movements: Preghiera (Prayer), Nebbia (Fog), Aspre rupi (Harsh crags), Su la vetta (At the peak), Tramonto (Sunset). The subtitle of the first movement, Il profilo dei morti è simile a una preghiera (The profile of the dead is similar to a prayer), recalls the Alpine song Gran Dio del cielo (Great God of Heaven), which opens Noi Soldà.
[2] These are two unpublished pieces donated by his daughter Giuliana, from the Prosperi Fund preserved at the Contemporary Archive of the Vieusseux Research Center in Florence
[3] Piero Luigi Zangelmi, Il mio suono blu (My blue sound), edited by Renzo Cresti, Miano, Milan 1993, p. 34. 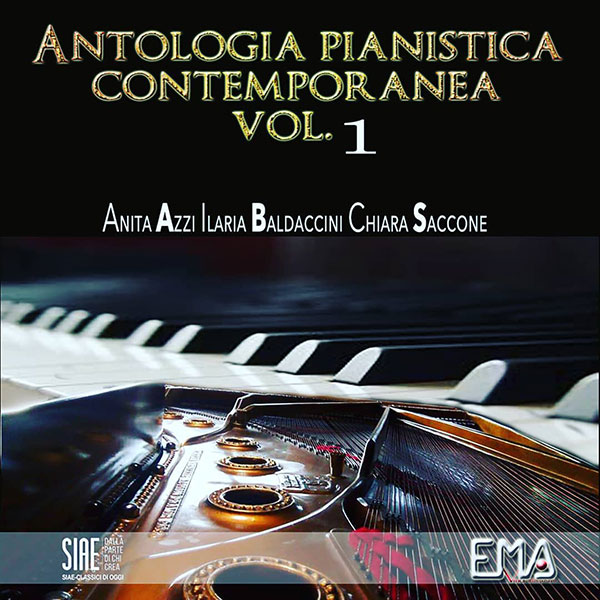